Mark Badgley and James Mischka have been hailed by Vogue as one of the “Top 10 American Designers” and as the darlings of the Hollywood set. The design duo has made their mark over the past two decades with glamorous, stylish and wearable evening wear and accessories.

There is a unique synergy between the talented duo, who met while studying at Parsons School of Design in New York. They share a similar aesthetic about clothes and the way people dress. Both men spent time designing for leading names — Mark for Donna Karan; James, the men's collection for WilliWear WilliSmith — before starting their own line.

Mark and James joined forces to launch Badgley Mischka in 1988 and since the beginning Badgley Mischka have captivated the fashion press and prominent retailers around the world with their sophisticated style that caters to a younger, more modern couture customer, without forsaking women of any age. They have remained true to this design philosophy and the consistent integrity of their collections. Their timeless designs appeal to a range of fashionable women, including Madonna, Jennifer Lopez, Rihanna, Sharon Stone, Jennifer Garner, Julia Roberts, Kate Winslet, Sarah Jessica Parker, Helen Mirren and Ashley Judd.

Badgley Mischka is sold in the most prestigious stores in the world, including Bergdorf Goodman, Neiman Marcus, Nordstrom and Saks Fifth Avenue, in addition to the Badgley Mischka flagship boutique in Beverly Hills. 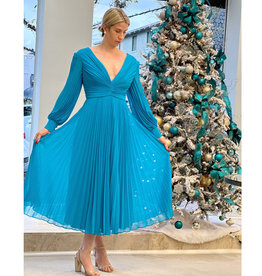 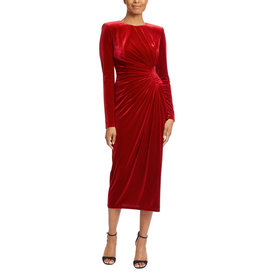 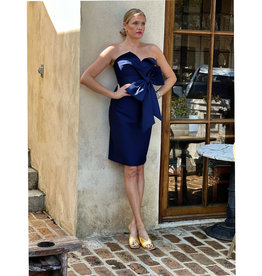 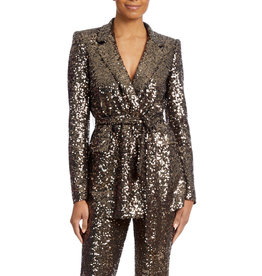 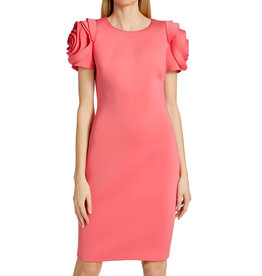