Convinced from a very early age that fashion design was her calling, Smith earned a scholarship to Moore College of Art and Design to study fashion illustration. She later followed her passion to New York's Fashion Institute of Technology. Smith worked at the Hermés boutique in Manhattan to help fund her tuition. Upon graduation, she wrote to the President of Hermés requesting an internship at the Paris headquarters. Her request was granted, making Michelle Smith, the first American Hermés employee sent to work in Paris with the legendary fashion house.

While in Paris, Smith continued her studies at the prestigious design school ESMOD while interning at Louis Vuitton, Torrente and Christian Dior Haute Couture. Smith returned home to New York three years later, intent on establishing her own design business, and founded MILLY. 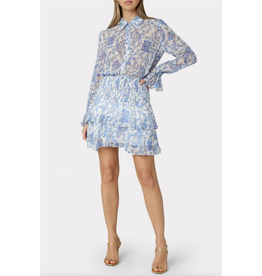 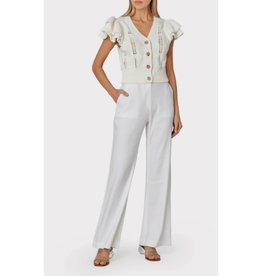 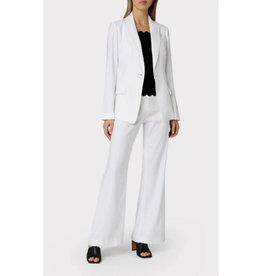 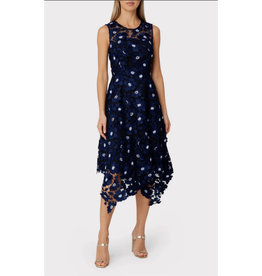 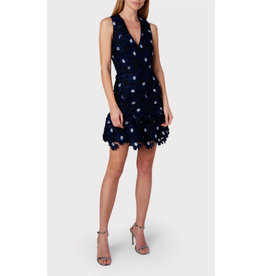 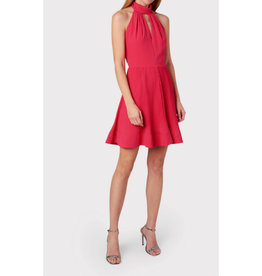 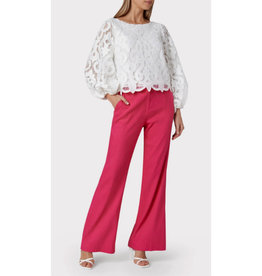 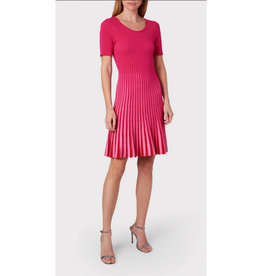