It all started with a trip out west. During a week-long Los Angeles getaway, New York designer Jillian Shatken became energized by the city’s nouveau bohemian aesthetic, breezy attitude and revitalized creative culture, which included a burgeoning circle of female-led emerging clothing brands. Wanting to transport that independent spirit and relaxed atmosphere back to the east coast, Shatken returned home and created SAYLOR, a Manhattan-based contemporary label that marries California effortlessness with a distinct sense of downtown cool.

Made from expertly-sourced fabrics, SAYLOR’S separates and dresses are characterized by modern-feminine silhouettes, throw-on ease and impeccable fit. They’re the playful, wear-anywhere pieces you consistently reach for—the ones you slip on to hunt for treasures at the Rosebowl flea market in L.A., for a brunch-bound bike ride across the Brooklyn Bridge and everything in between.

What does Saylor mean?: designer Jillian Shatken was saving the name for her future daughter, but instead gave the moniker to her label, which she considers her true first-born. 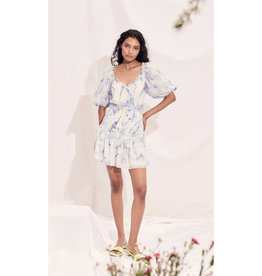 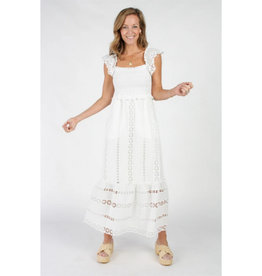 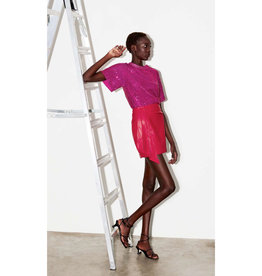 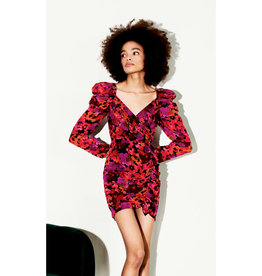